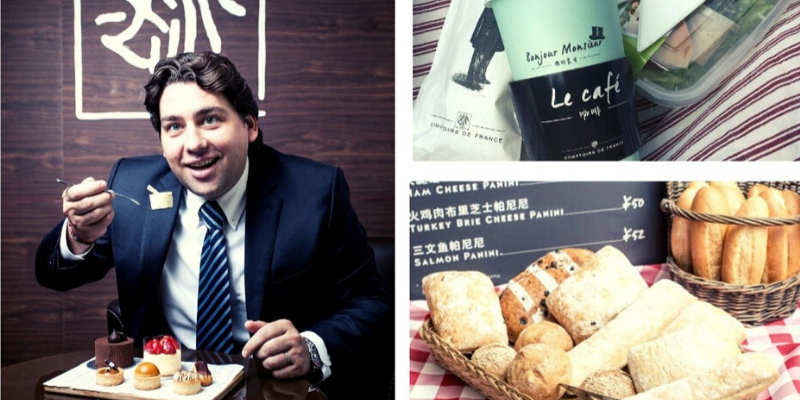 Anybody who has walked around Beijing in the last few weeks will have realized that the hospitality sector is taking a huge hit. Once bustling restaurants and entire streets are now quiet, with just a few masked patrons at their tables. As the weeks drag on, the enormity of the economic impact starts to become clear: many businesses will not survive this epidemic.

Even those stalwart businesses, who seem to have been around since forever, are hurting. Comptoirs de France, which was established in China in 2006, derives approximately half of their usual revenue directly from hotels and airlines, two other industries that have also been staggered by the coronavirus, while the rest comes from business in their 12 cafés and bakeries. Now, they are only earning approximately 16 percent of their usual revenue.

But while the Chinese government has been proactive about freeing up lines of funds and enacting favorable loan schemes across the country to help businesses through the crisis, these generally only apply to Chinese-owned enterprises. With the exception of large multi-national corporations, most fully or partially foreign-owned businesses are left to fend for themselves. The bakery is currently ineligible for lines of credit from either the French or Chinese governments, yet still need to pay their suppliers, landlords, and 200 plus locally employed staff. 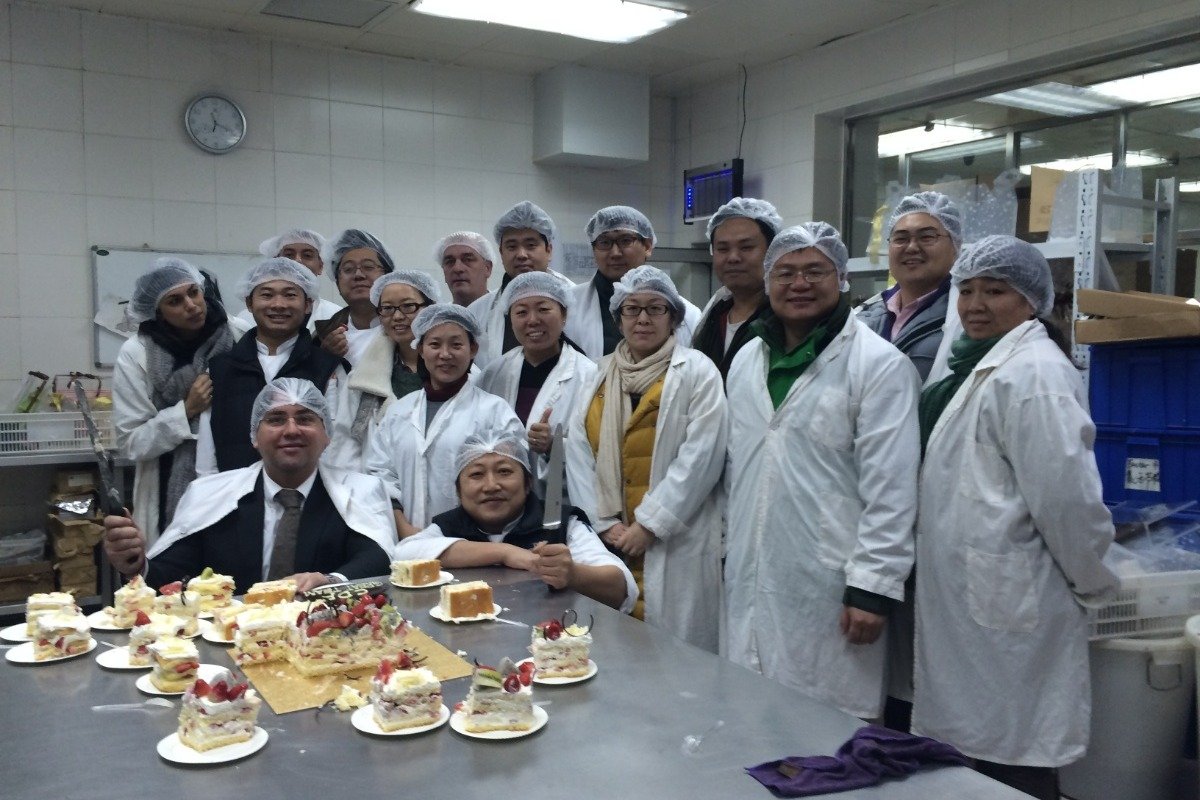 Despite being one of the most well-known figures within the French community, famous for his hospitality, generosity, and ready laugh, Comptoirs de France founder Benjamin Devos was reluctant to discuss the extent of the business problems with anyone except family and a few close friends. Therefore, the GoFundMe was organized in secret by some of Devos's friends and announced to him as a birthday gift last month. As one of the organizers Anne Kelly put it "We couldn't just sit idly by while 15 years of his life was going down the drain".

The GoFundMe hopes to raise EUR 300,000 (approximately RMB 2,290,000), which will cover salaries and basic operations of the business for just three months. So far, they are at just under EUR 10,000.  A tall order indeed, but with their backs to the wall and one of Beijing's best-loved foreign businesses at stake, they see no other choice but to try.

Check out the GoFundMe campaign here.

Comptoirs are offering delivery on all menu items, including free delivery of orders over RMB 88 within 15km of a store. 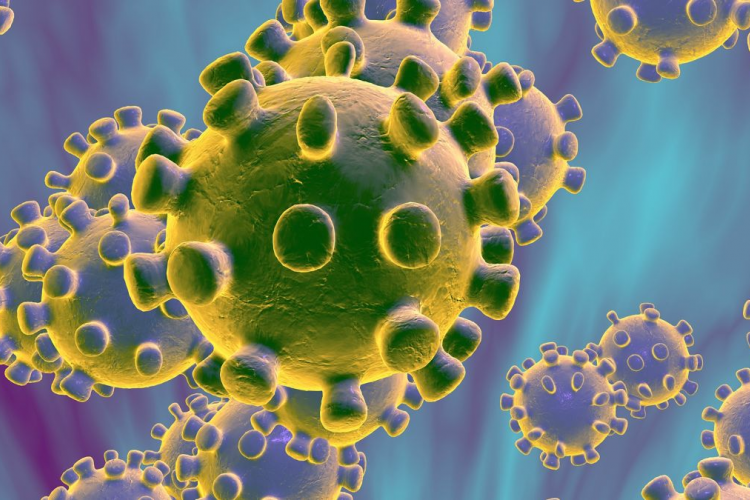 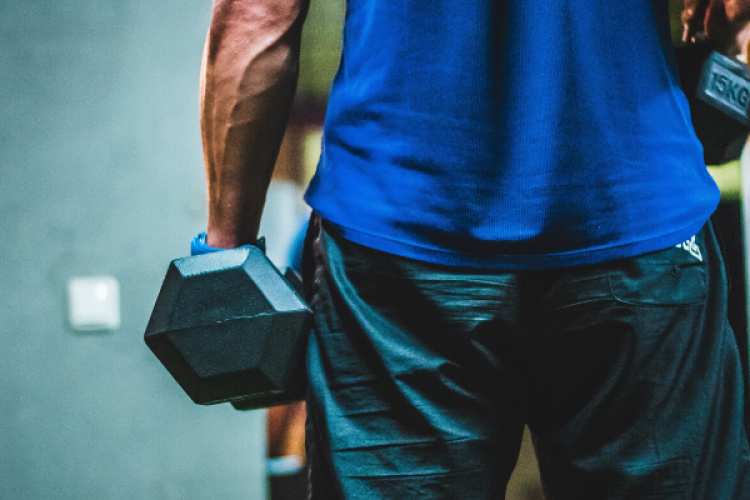 Break a Sweat Indoors With These Free Online Fitness Classes 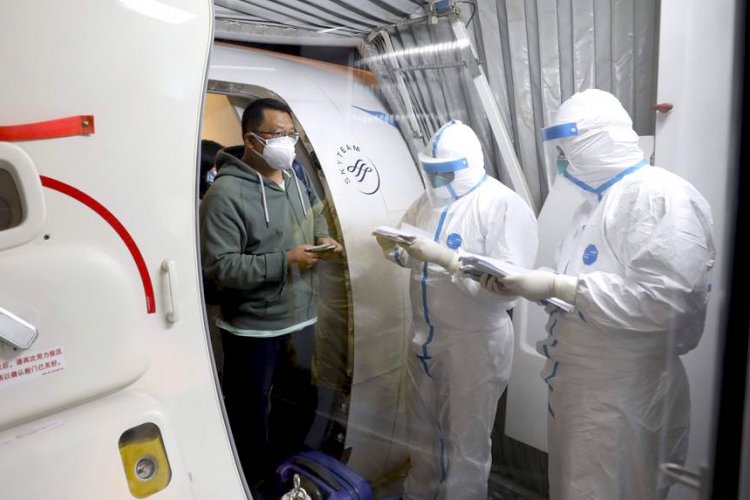 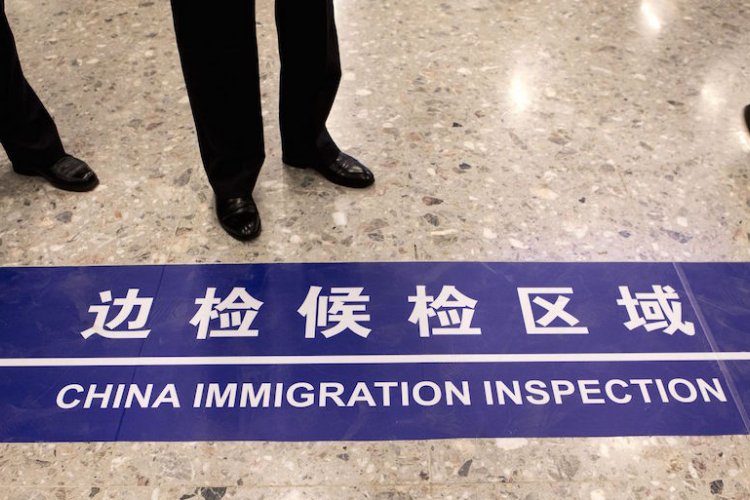 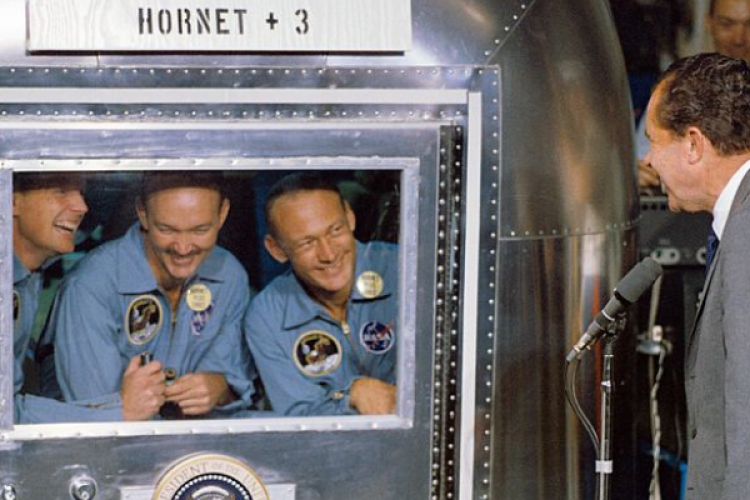 A Brief History of Quarantines 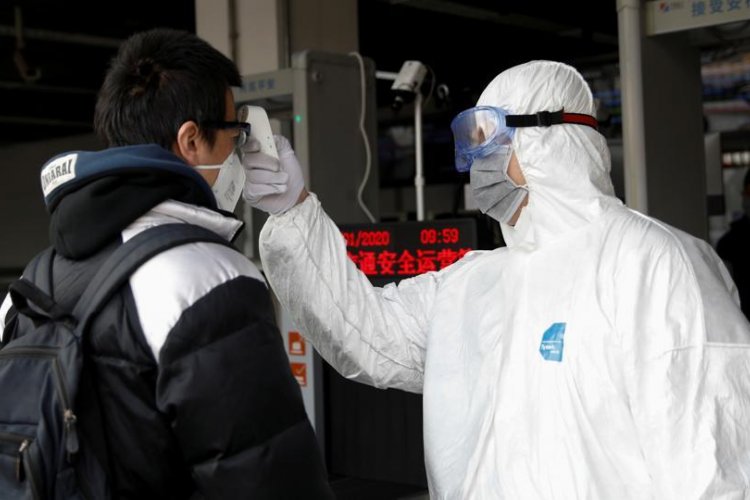 Hmmm...French AND on one's knees? Should be able to get cash without any recourse to the internet. A true happy meal, eh wot?

The article states that the crowdfunding campaign was launched by fans and friends of the business, not Comptoirs de France itself; but we've updated the headline to clarify that.

This is a comically bad idea. You just have to think it through for 2 seconds.

He should be bringing in new investors (i.e. selling part of all of the business) instead of getting EUR 300k for free.

What in the hell.

This is a comically bad idea. You just have to think it through for 2 seconds.

He should be bringing in new investors (i.e. selling part of all of the business) instead of getting EUR 300k for free.

What in the hell.

Can I get crowdfunded to go eat there?

I tried that with this outcall massage chick. She told me to "Go fund yourself!" No happy ending.

Hottest Blog Posts
Coronavirus Count: Beijing's Latest Contamination Figures, News, and Advice (47348)
How to Tell Whether Your Mask is Real or Fake (9828)
China to Close Border to Foreigners at Midnight Saturday, Mar 28 (7399)
How to Reuse and Dispose of Your Masks Safely (5183)
Mandatory Nucleic Acid Tests for International Arrivals: What to Expect (2597)
Despite Rejections, No Citywide Policy Prevents Foreigners From Staying in Hotels (2412)
[UPDATED: Mar 28] You're Grounded, Beijing: These Airlines Have Called it Quits Over the Coronavirus (1647)
[UPDATED: Mar 30] Current Beijing Bar and Restaurant Opening Hours (1426)
Beijing's CDC Addresses Hotel Quarantine Confusion for Families (1400)
No Basis for Ziroom to Refuse Rentals to Foreigners During the Pandemic: What to Do (1326)
END_OF_DOCUMENT_TOKEN_TO_BE_REPLACED