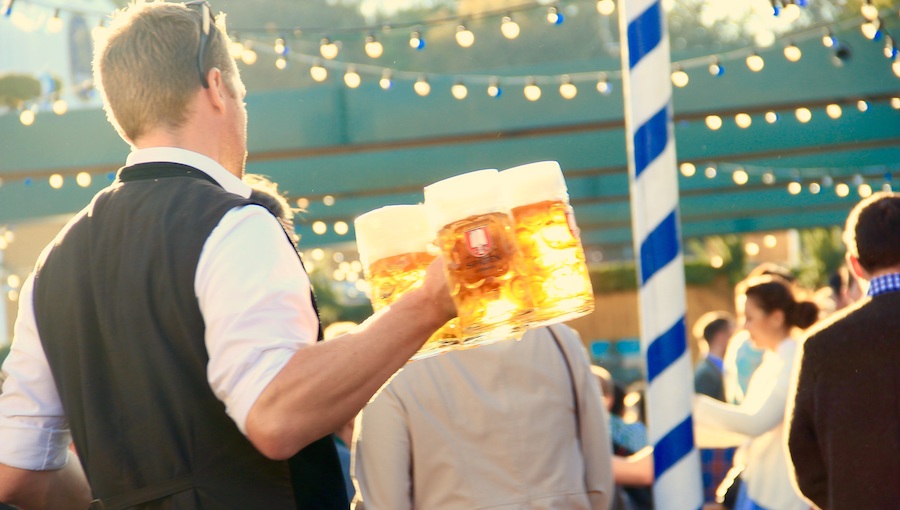 EAT: Your bite-sized guide to the best eats to be had in Beijing this week. 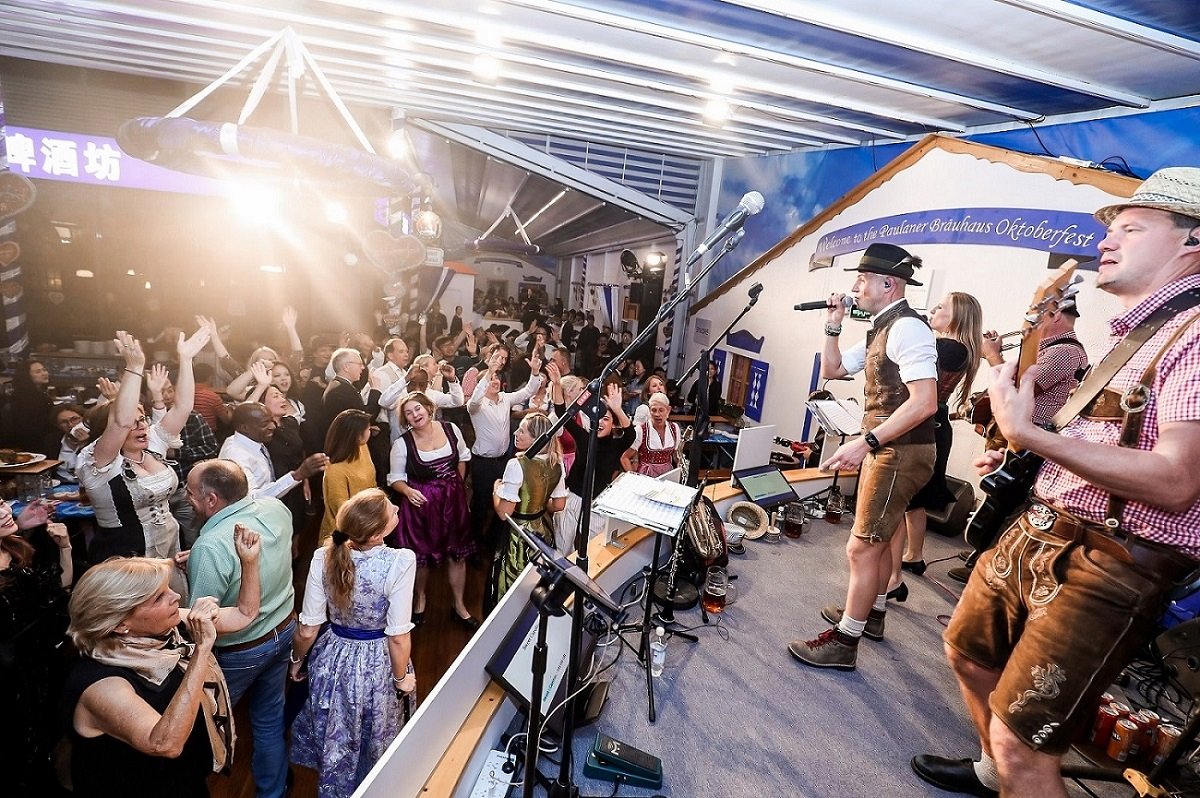 Make the most of the cooler weather in Beijing these days by feasting on meat, carbs, and beer as part of Oktoberfest. Several restaurants around town are celebrating this annual German tradition, including, of course, Paulaner Brauhaus at Kempinski Hotel Beijing Lufthansa Center. They are offering an Oktoberfest dinner package until Oct 27 priced at RMB 498 per person, including a buffet of Bavarian treats and free-flow beer, as well as an Oktoberfest-themed brunch on Oct 13,20, and 27, priced at RMB 298 per person (including the aforementioned buffet and beer). Both will be accompanied by a live band from Bavaria.

Over at Brotzeit, they're offering an Oktoberfest happy hour package, including free-flow of four draft beers and house wines for two hours, for RMB 158, as well as a series of limited-edition dishes, such as a Munich meatloaf bread roll or a special hot dog served in a pretzel bun. At Miam Miam, they're dubbing their celebrations "Oktobeefest", which naturally includes plenty of deals on beer, including 3-liter jugs of Slow Boat draft for RMB 168. They'll also have special German dishes to soak up all that booze, including roasted pork knuckle and sausage platters. 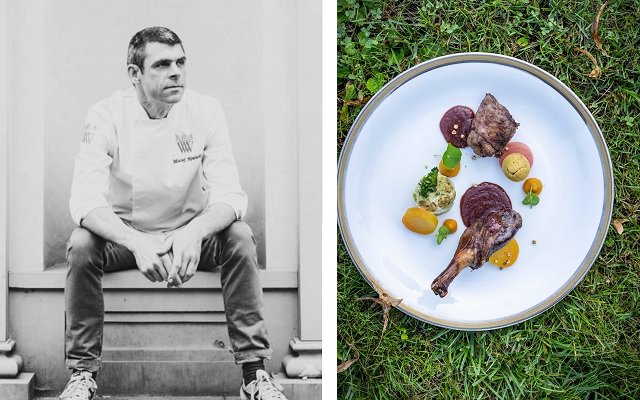 This October at Park Hyatt Beijing, experience seasonal produce, meats, and flavors from Poland as part of exclusive set menus brought by guest chef Maciej Nowicki, head chef at Museum of King Jan III’s Palace. Chef Maciej's passion lies in historic culinary reenactment, and he has served notable figures including Barack Obama, Odeta Nishani, and Juan Carlosis during his years in the kitchen. Head over for dinner on Saturday, Oct 12, priced at RMB 730 (RMB 890 with wine) or lunch on Sunday, Oct 13, priced at RMB 620 (RMB 780 with wine). 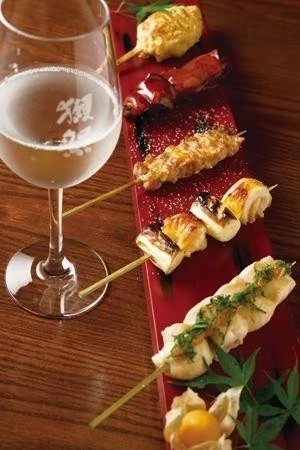 On Oct 21-22, our favorite creative izakaya Beyond Yakitori is teaming up with renowned sake brewery Dassai to hold two tasting dinners. Launched in 1992 by 200-year-old brewery Asahi Shuzō, Dassai has since become one of the world's most popular junmai daiginjō-shu (pure-rice top-quality sakes). The dinner is priced at RMB 698, including 15 different courses paired with eight different sakes. You'll want to get in quickly for this one, as there are only 12 spots available at each dinner — call 5780 9033 to book.

Beyond Yakitori is also currently celebrating its third anniversary with a couple of specials on drinks, including 15% off all alcohol and buy-one-get-one-free Asahi draft and cocktails.

More stories by this author here.

Images: Pxhere, courtesy of the venues 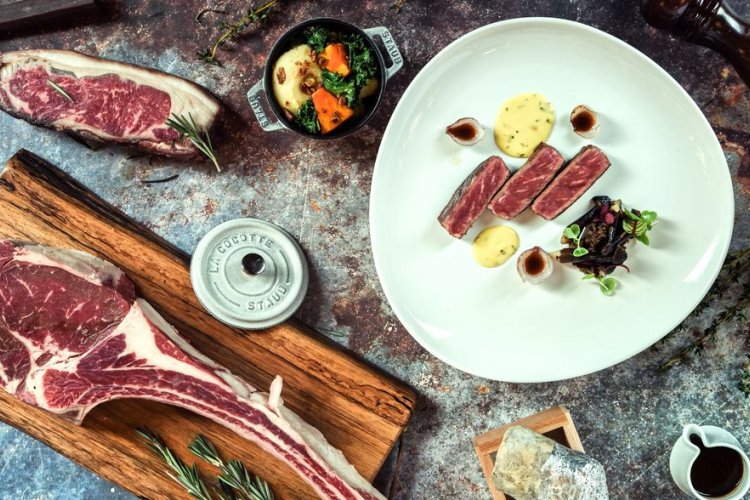 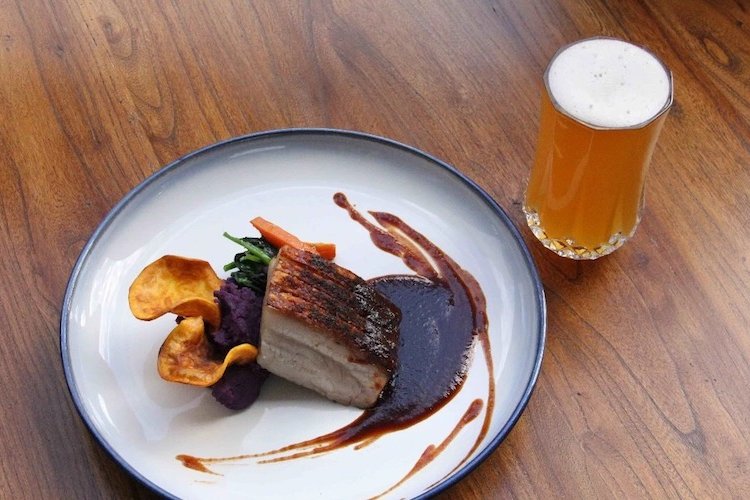 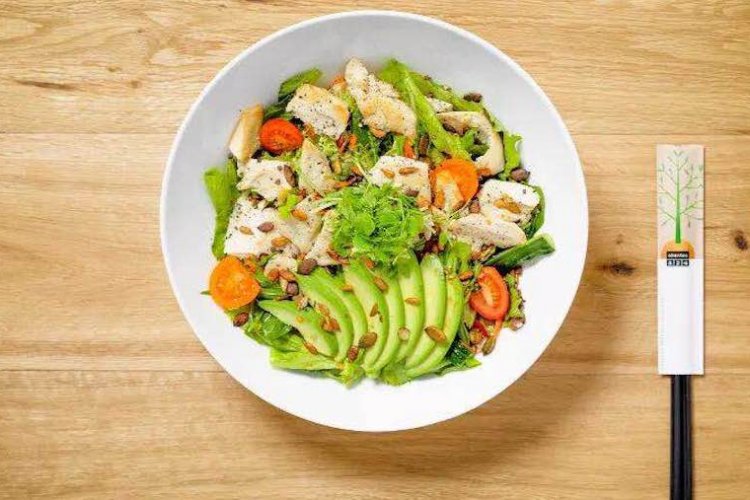 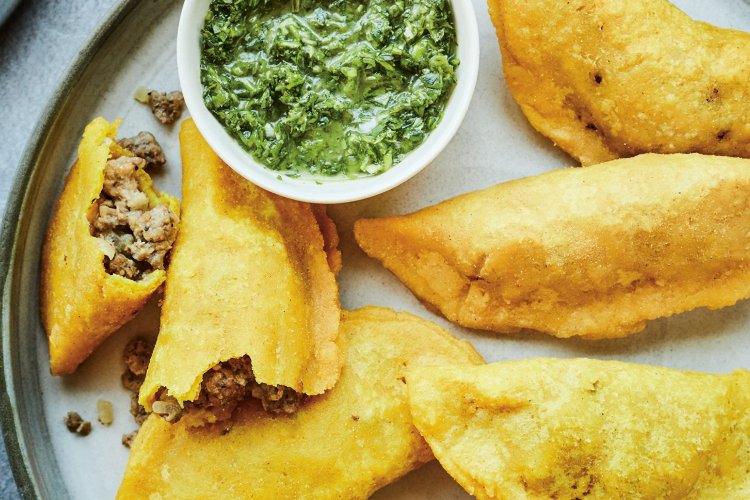 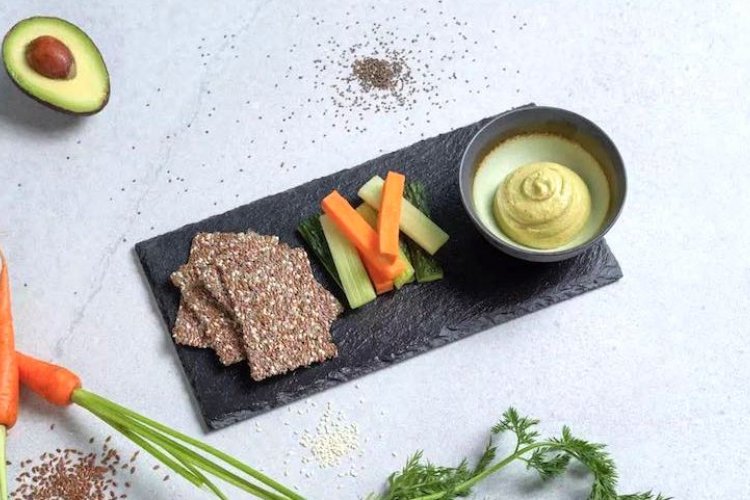 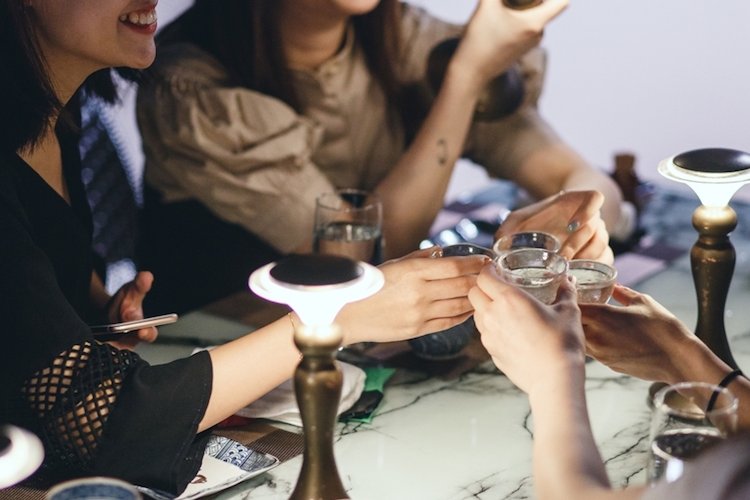 Hottest Blog Posts
Coronavirus Count: Beijing's Latest Contamination Figures, News, and Advice (78267)
Overseas Returnees, Six Other Types Exempted from Mandatory Quarantine, Says City (8921)
To Quarantine or Not To Quarantine: Confusion Reigns for Foreigners Returning from Overseas (5553)
[UPDATED: Feb 26] Current Beijing Bar and Restaurant Opening Hours (4108)
Exploring the Ghost Town That is Beijing's Retail Mecca Sanlitun (2846)
[UPDATED: Feb 26] You're Grounded, Beijing: These Airlines Have Called it Quits Over the Coronavirus (2117)
Can Air Purifiers Protect us From the Coronavirus? (1975)
Everything You Need to Know About Traveling Into and Out of China Right Now (1889)
Beijing Bunker: "We're 'Real Insiders' to the Coronavirus: We Stay Inside a Lot" (1589)
Heading Back to the Office? Not Without Taking These Measures Says Beijing (1321)
END_OF_DOCUMENT_TOKEN_TO_BE_REPLACED