The 22nd Beijing International Music Festival got off to an unusual start at the weekend, with an eight-hour concert at the Great Wall, where the audience were encouraged to doze off!

The concert featured a single work, Sleep, written by British composer Max Richter to accompany a good night’s rest. The piece, described as “calm, slow, and mellow,” is scored for piano, organ, strings, electronics, and a female singer. “I think of it as a piece of protest music,” Richter said in an interview with sxsw.com. “It’s protest music against this sort of very super industrialized, intense, mechanized way of living right now.”

Tickets for the opening concert were near-impossible to get hold of, but the festival proper starts on Wednesday Oct 9 and runs through to Oct 28. There are plenty of treats in store for music lovers, with big names like Vladimir Ashkenazy, Charles Dutoit, and Renee Fleming appearing. Particularly intriguing is Eight by Michel van der Aa. Described as a “mixed reality project”, it’s experienced individually by each audience member, walking through an installation with a VR headset.

Most of the performances are serious and suitable only for older children, but on the weekend of Oct 19-20 kids can get their first taste of opera at a shopping mall! The Tales of Hoffman features three fairy stories by the German writer, and is being performed at Indigo, with shows at 11am and 3pm on Saturday 19 and 11am on Sunday 20.

Never miss a gig: click here for a huge list of live shows in the city, updated daily.

This article originally featured on our sister site beijingkids. 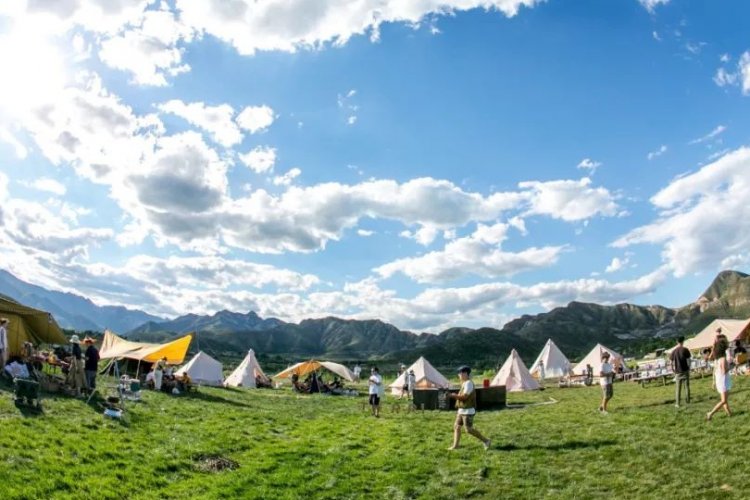 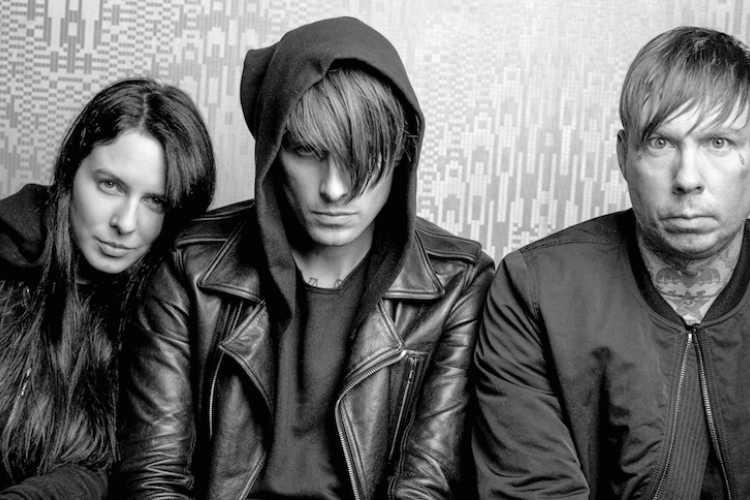 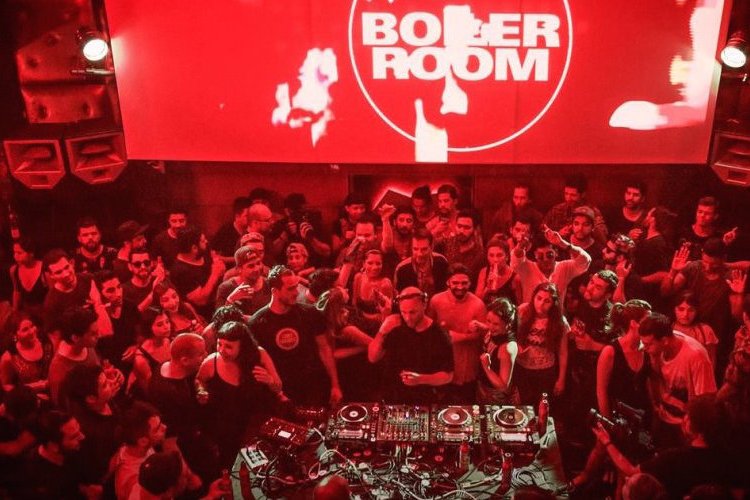 Boiler Room Returns to Beijing After 2-Year Hiatus With NY... 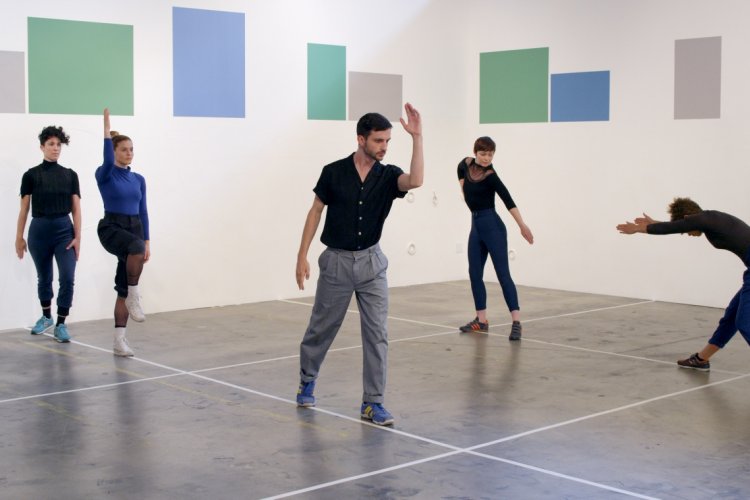 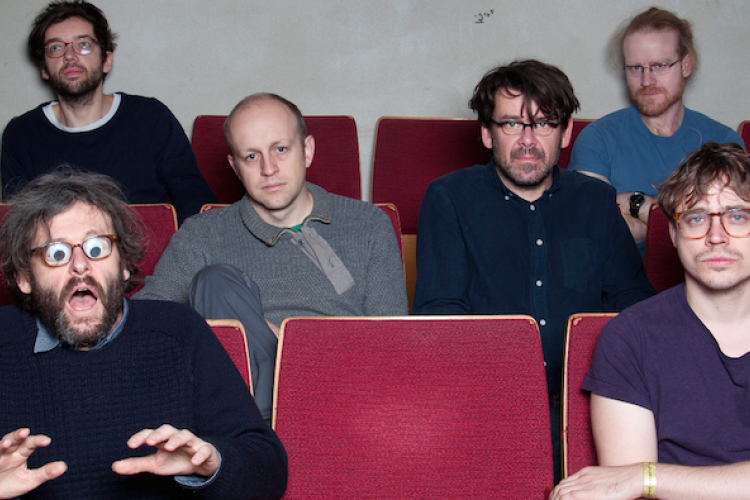 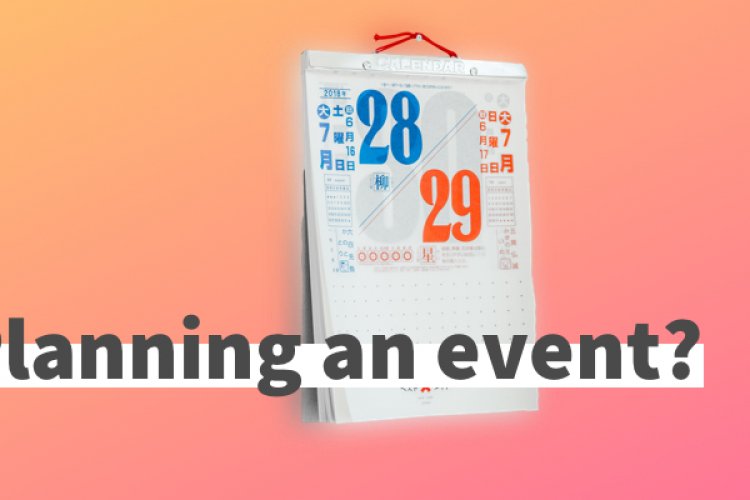 How to Post and Promote Your Event on the Beijinger – For...

Hottest Blog Posts
Coronavirus Count: Beijing's Latest Contamination Figures, News, and Advice (78205)
Overseas Returnees, Six Other Types Exempted from Mandatory Quarantine, Says City (8929)
To Quarantine or Not To Quarantine: Confusion Reigns for Foreigners Returning from Overseas (5558)
[UPDATED: Feb 26] Current Beijing Bar and Restaurant Opening Hours (4133)
Exploring the Ghost Town That is Beijing's Retail Mecca Sanlitun (2853)
[UPDATED: Feb 26] You're Grounded, Beijing: These Airlines Have Called it Quits Over the Coronavirus (2107)
Can Air Purifiers Protect us From the Coronavirus? (1996)
Everything You Need to Know About Traveling Into and Out of China Right Now (1843)
Beijing Bunker: "We're 'Real Insiders' to the Coronavirus: We Stay Inside a Lot" (1592)
Heading Back to the Office? Not Without Taking These Measures Says Beijing (1350)
END_OF_DOCUMENT_TOKEN_TO_BE_REPLACED