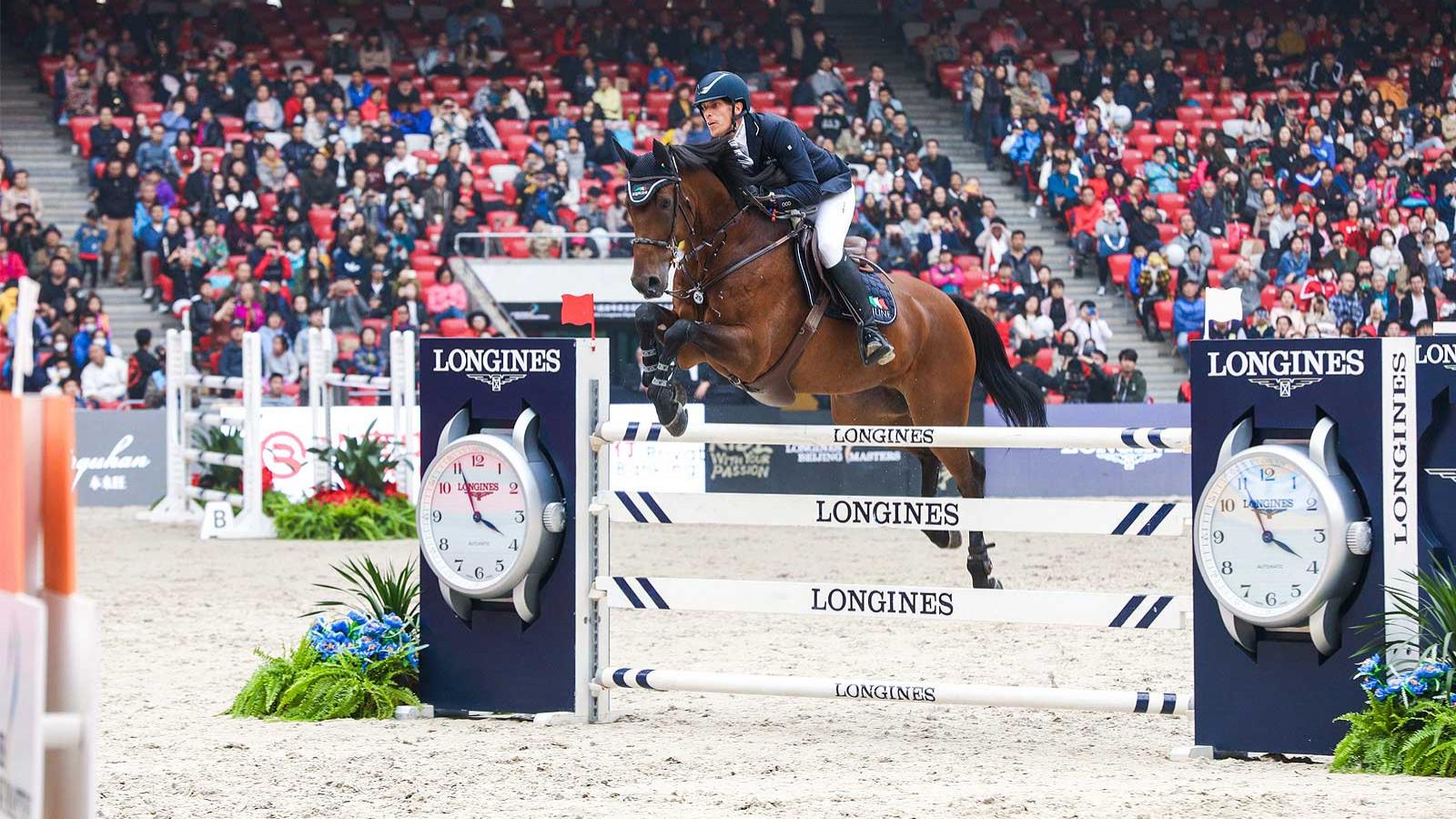 Ever since the proliferation of fences, there has been a need for horses that can jump them, which turned out to be such great fun that a sport was made of it. Now, that sport is coming to the Bird’s Nest Stadium, where some of the world’s best riders will show off their equestrian skills. And since horse racing is banned in China, this is the best chance for Beijingers to see truly talented horsemanship.

During the annual Longines Beijing Masters, the ground of the stadium will be covered in dirt with white tents to prepare for the 283 horses that will compete, making the 2019 competition the largest in Beijing’s nine years of hosting it. Last year, 235 horse and rider pairs participated.

Perhaps the biggest name on the roster is Ludger Beerbaum, a German equestrian and four-time Olympic gold medalist. He earned his last gold medal at the Sydney games in 2000, but proved that he’s still got it in him all these years later by taking the bronze in 2016 at Rio.

Harrie Smolders of the Netherlands, who currently tops the Longines rankings, will also be present, as will Henrick von Eckermann, who holds the number 4 position in the rankings.

Women and men compete side-by-side in jumping. American rider and three-time Pan-American Games bronzer Lauren Hough will be competing, as will Penelope Leprevost, who rode on the gold-winning French team at the 2016 Rio games.

Foreign riders will not be on their own horses, unfortunately. Due to quarantine regulations, Longines has arranged to borrow horses for the competition, but they also hope that the more experienced global riders will be able to impart their knowledge upon their Chinese colleagues in order to continue the development of horsemanship in the country.

The 2019 Longines Beijing Masters will be held at the National Stadium (aka the Bird's Nest) from Oct 11 to 14. Tickets range from RMB 80 to 2400 and can be purchased at www.damai.cn.

Read: Beijing Olympian: Where and Why You Should Stand-Up Paddleboard in the Capital 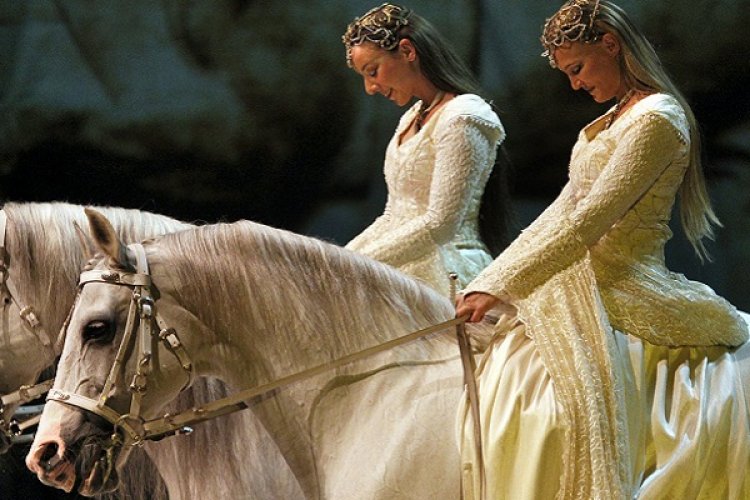 Catch the Spectacle that is 'Cavalia' at Chaoyang... 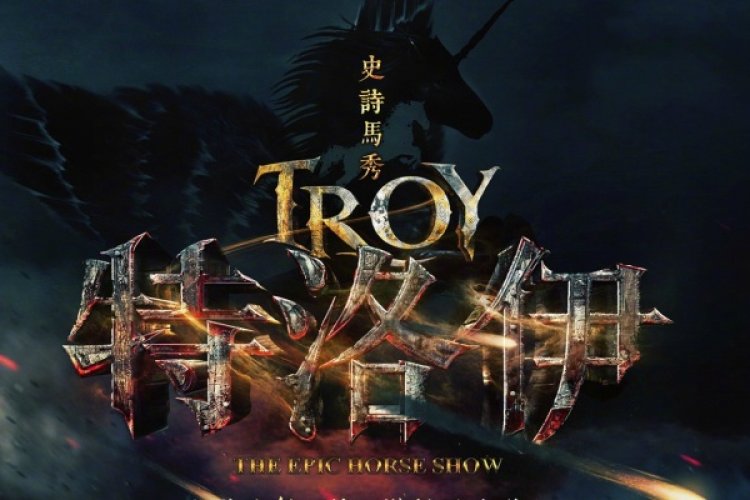 Troy: The Epic Horse Show Trots into the Bird's Nest...

Hottest Blog Posts
Coronavirus Count: Beijing's Latest Contamination Figures, News, and Advice (78265)
Overseas Returnees, Six Other Types Exempted from Mandatory Quarantine, Says City (8921)
To Quarantine or Not To Quarantine: Confusion Reigns for Foreigners Returning from Overseas (5553)
[UPDATED: Feb 26] Current Beijing Bar and Restaurant Opening Hours (4110)
Exploring the Ghost Town That is Beijing's Retail Mecca Sanlitun (2846)
[UPDATED: Feb 26] You're Grounded, Beijing: These Airlines Have Called it Quits Over the Coronavirus (2117)
Can Air Purifiers Protect us From the Coronavirus? (1975)
Everything You Need to Know About Traveling Into and Out of China Right Now (1889)
Beijing Bunker: "We're 'Real Insiders' to the Coronavirus: We Stay Inside a Lot" (1589)
Heading Back to the Office? Not Without Taking These Measures Says Beijing (1322)
END_OF_DOCUMENT_TOKEN_TO_BE_REPLACED