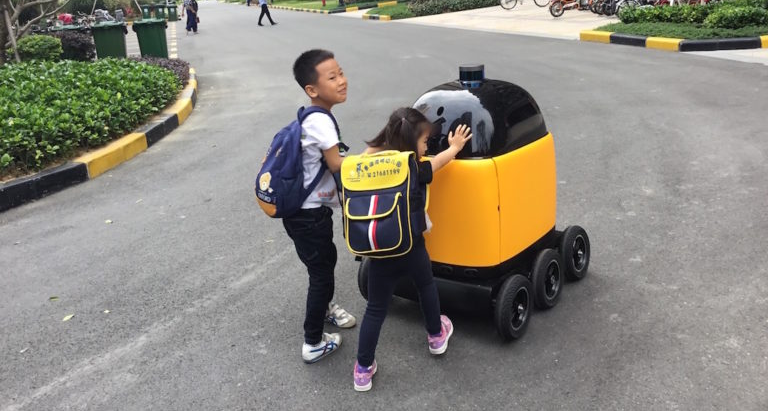 Behind the scenes of everyday life, the phenomenon of automation has been proliferating in the field of manufacturing for decades. Fewer workers are needed on the factory floor when a machine can do the same job more efficiently and never misses a day of work.

But the robots are now coming out from behind the curtain to show their iron faces (or lack thereof) to the people they so humbly serve (for now). You may have already been inside an unmanned convenience store and even subway trains are being automated. Now, robots are literally crawling the streets of Beijing. Don’t believe us? Take a look:

You’ve heard of the hypothetical delivery drones that threaten to fill the skies and probably drop fragile packages onto unsuspecting children as they play in the street, but why does automized delivery have to be airborne? 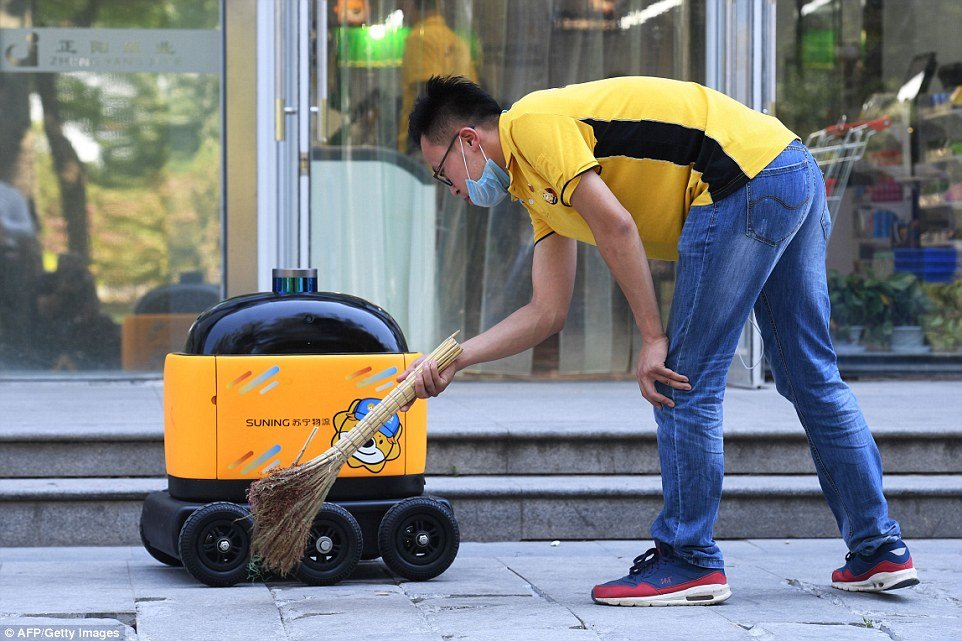 Beijing and Shenzhen have begun trial use of delivery bots on wheels. The so-called 小黄马 (xiǎohuángmǎ) carries packages from warehouse to door, whereupon the recipient can give the robot a code in order to take out their precious purchase.

Delivery companies estimate the bots should be able to save them money as long as they keep rolling for at least three years, but of course, machines have some drawbacks when compared to a good old-fashioned human kuaidi. For one thing, they can’t climb stairs or steep inclines, and much like your friendly home vacuum cleaner robot, they might get a bit confused by obstacles at times. All the same, some delivery giants are betting big that this is the future of delivery. Jing Dong, for instance, has engineered their own bot in white, and you can be certain that more models are to come. 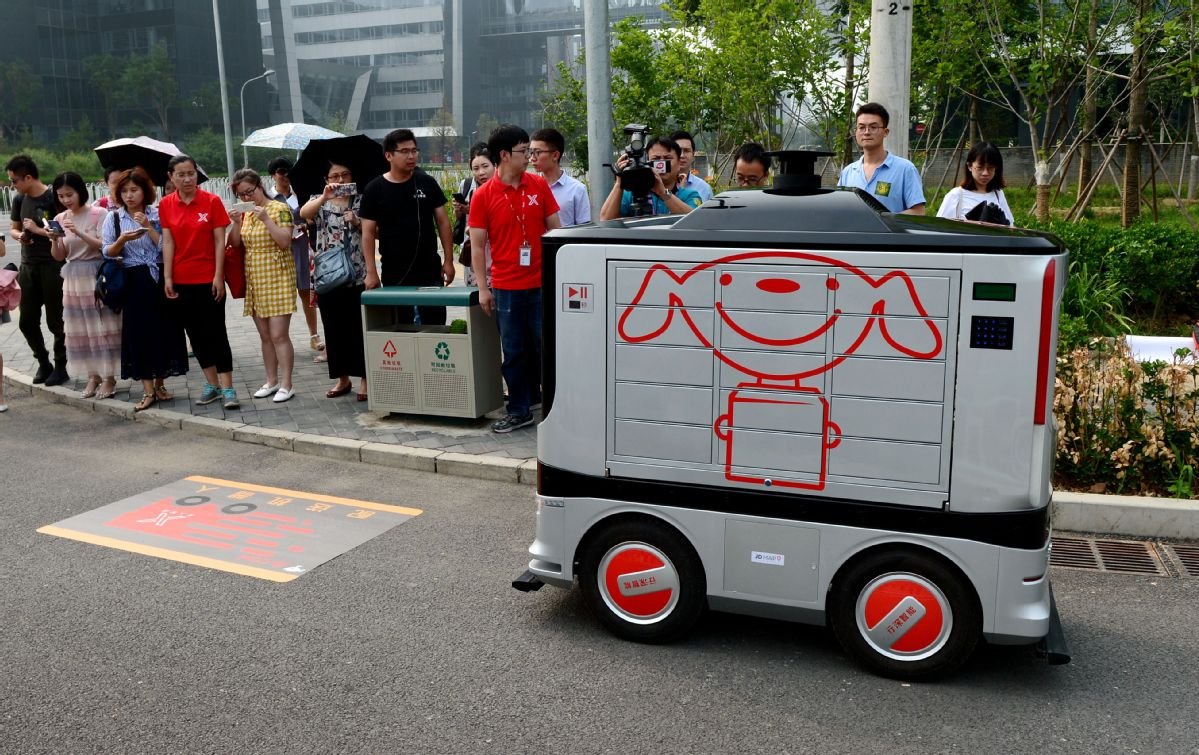 Hardly anyone in the service industry is safe from robots taking their jobs, and baristas are no exception. The proof is Tizzy. This beautiful pink bot could probably take on any bodybuilder in an arm-wrestling competition but instead uses its superhuman strength to shake up a cold cup of tea for any thirsty customer that comes to its Sanlitun shop.

We previously rated Tizzy’s pomegranate signature tea as among the best in Beijing, further proving the superiority of the robot race to which we will inevitably submit.

Robo-judge oscillates her gavel arm in the court 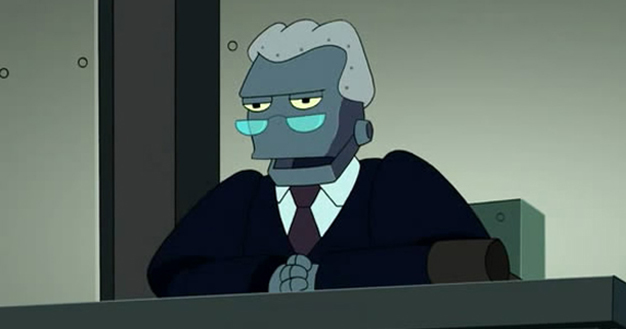 If our metal friends really are going to take over the world, it’s about time they learned some real skills and contribute something of value to society. Well, some college-educated bots have graduated to law school and are interning at Beijing’s courthouses. They have been a common sight in the halls of the court for a few years now, and now they are getting their turn behind the bench.

That's right, Beijing now has robot judges. For now, this AI-powered legal mind is mostly helping with menial tasks as well as guiding litigants through the legal process. While scary, such advancements certainly have their advantages. For example, courtroom robots have proven effective at correcting errors made by their human colleagues: the legal robots of Jiangsu have already helped to commute over 500 sentences.

At least we know their rule will be merciful! 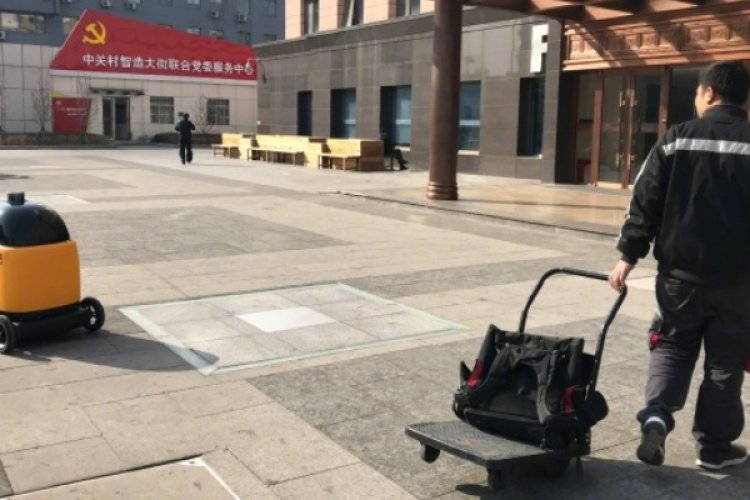 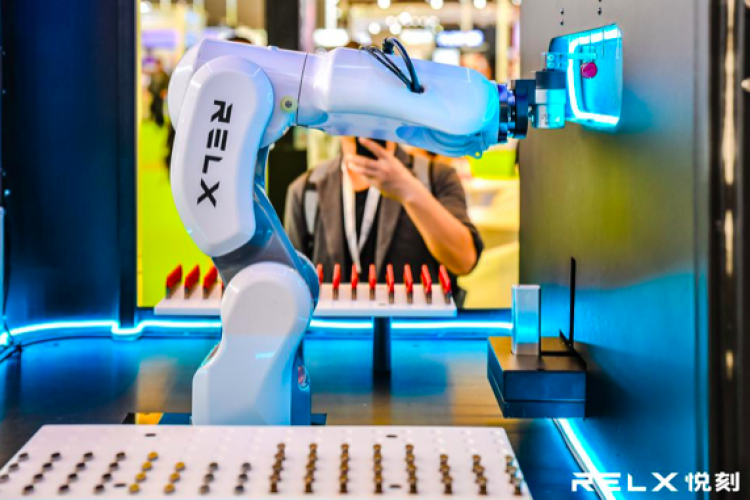 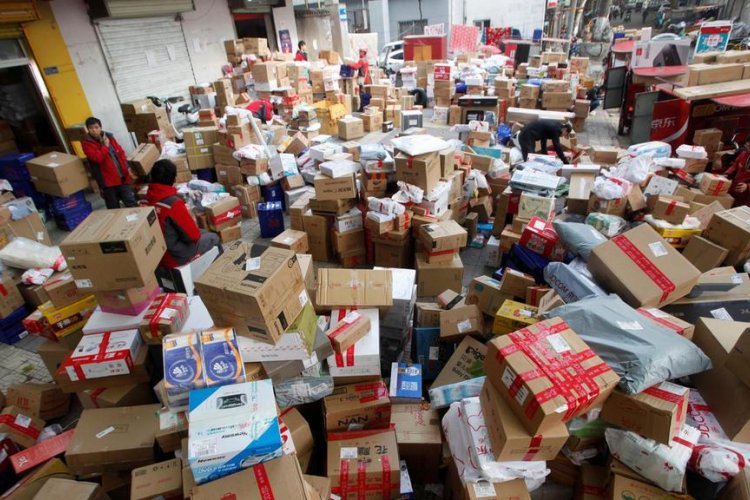 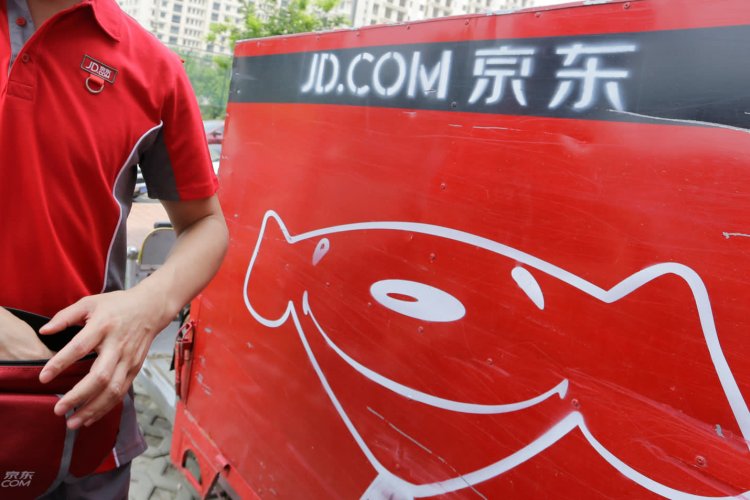 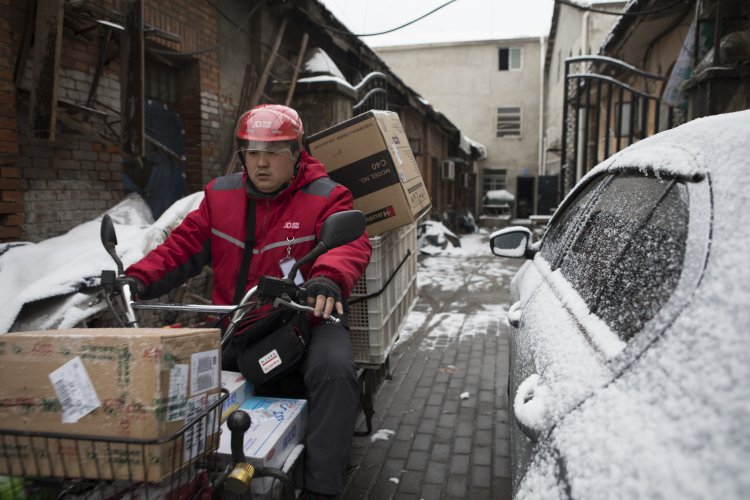 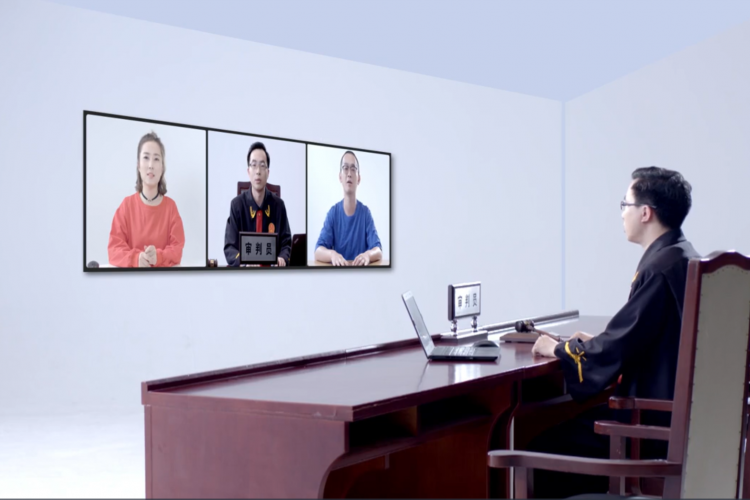 Comments
Login or register to post comments.
Re: Robot Roundup: Automation is Happening Before Beijing's Eyes

WOW! Ain't that just the most INNOVATIVE thing you ever heard of!? Just imagine, with a fully automated Beijing, there'll be a few MILLION humans obsoleted. They can hang out in street underpasses and parks and become micro-enterpreneurs in their own right. Aren't you looking forward to that day? Just think, Beijing will catch up to San Francisco. "Tenderloin on the Tiananmen" call it.

Identity: that in you which is not a commodity

Hottest Blog Posts
Coronavirus Count: Beijing's Latest Contamination Figures, News, and Advice (78341)
Overseas Returnees, Six Other Types Exempted from Mandatory Quarantine, Says City (8914)
To Quarantine or Not To Quarantine: Confusion Reigns for Foreigners Returning from Overseas (5550)
[UPDATED: Feb 26] Current Beijing Bar and Restaurant Opening Hours (4096)
Exploring the Ghost Town That is Beijing's Retail Mecca Sanlitun (2845)
[UPDATED: Feb 26] You're Grounded, Beijing: These Airlines Have Called it Quits Over the Coronavirus (2116)
Can Air Purifiers Protect us From the Coronavirus? (1963)
Everything You Need to Know About Traveling Into and Out of China Right Now (1889)
Beijing Bunker: "We're 'Real Insiders' to the Coronavirus: We Stay Inside a Lot" (1588)
Heading Back to the Office? Not Without Taking These Measures Says Beijing (1314)
END_OF_DOCUMENT_TOKEN_TO_BE_REPLACED