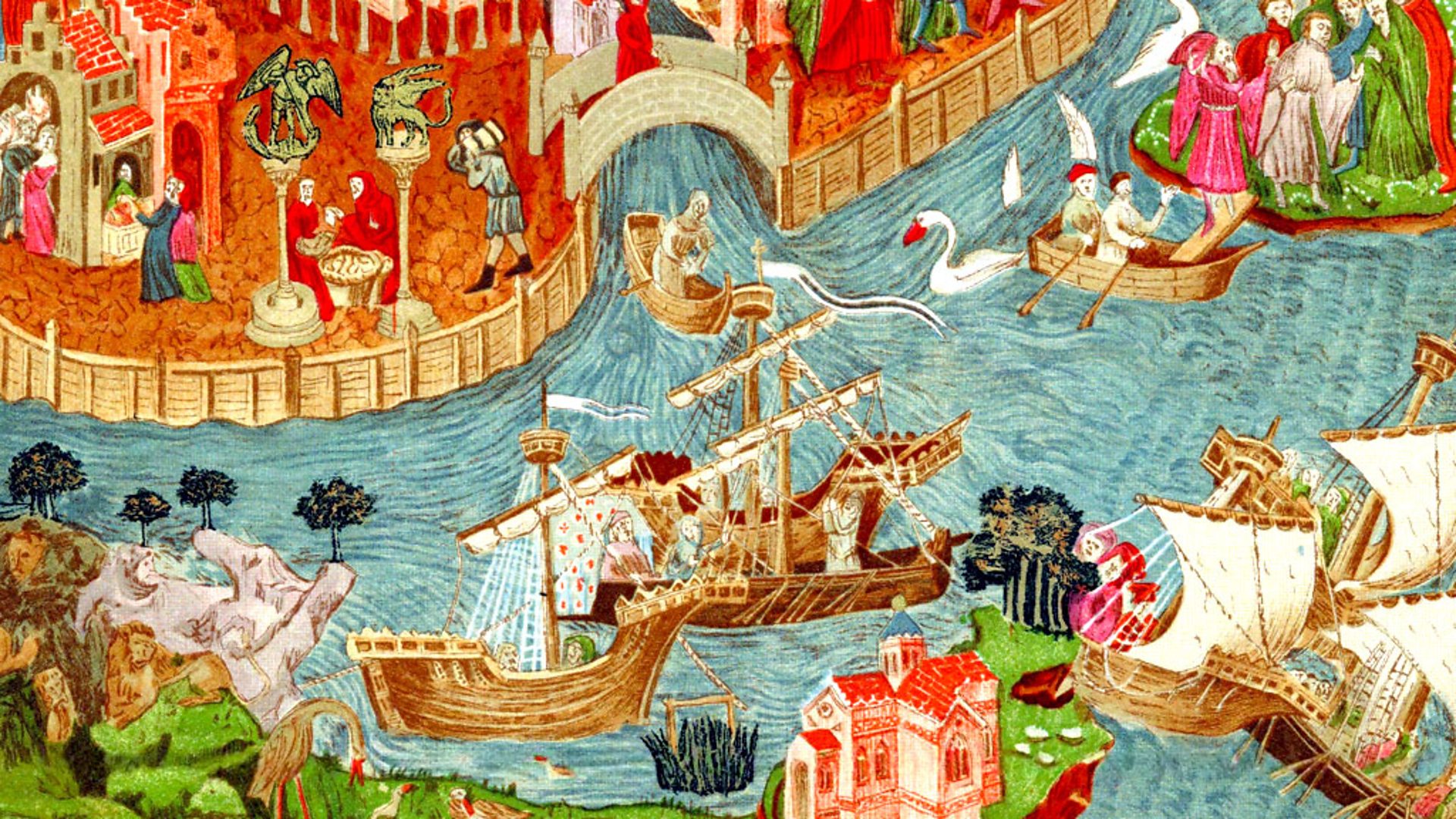 Almost every visitor to China knows about Marco Polo, the 13th-century Venetian explorer who traveled to what was then the city of Khanbaliq (today’s Beijing), and served in the court of Kublai Khan for 17 years. Whether Marco Polo made it all the way to the Khan’s capital or not is a debate only slightly less heated than the controversy of whether it was Italy who learned about pasta from the Chinese or, as some Italian partisans would have it, the other way around.

Certainly, Marco liked to tell a good story, and his literary collaborator Rustichello da Pisa was a noted writer of romances, so there’s every reason to think that The Travels of Marco Polo featured a fair share of exaggeration and hearsay. Not that it’s a dealbreaker: Polo wouldn’t be the last laowai to embellish his time in China for a good story and a possible book deal.

While Marco might be the best-known Italian to travel to China (or not), he was far from alone in making the long journey from that sunny Mediterranean peninsula to the Far East.

Odoric of Pordenone (1286-1331) was a Franciscan Friar who traveled to China by way of India and Sumatra between 1318 and 1329. He reached the coast of China by sea in 1321, landing first at Fuzhou before journeying overland to Hangzhou, then one of the world’s greatest cities. Odoric continued northward along the Grand Canal, finally reaching Khanbaliq, where the peripatetic friar checked in with his fellow Franciscan, Giovanni da Montecorvino (1247-1328).

Giovanni had built a church in the Khan’s capital, where he served as Archbishop and ministered to a growing congregation of a few hundred converts and the Catholic-curious. Giovanni da Montecorvino and Odoric had more on their minds than just missionary work. Both were dispatched (as were Marco Polo’s uncles Nicolo and Matteo) as Papal envoys seeking to enlist the Mongol khans – whom the Europeans associated with the legend of Prester John, the Christian king in the East – in their crusade against the Mamlūk Sultanate.

Almost as famous as Marco Polo, at least in China, is the Italian Jesuit polymath Matteo Ricci (1552-1610). He was the first European to visit the court of the Ming Dynasty (1368-1644), and he served the Wanli Emperor (r. 1572-1620) as an astronomer and translator. It was Ricci who made the first systematic study of Confucianism (it helped that Ricci reportedly had an eidetic memory, which was a huge help in learning Chinese) and he also translated several important Western works, including Euclid’s geometry, into Chinese. The emperor granted Ricci a spot near Xuanwumen for a residence and small chapel, the forerunner of today’s South Cathedral. After Ricci’s death in 1610 – his tomb is located in what is today the Beijing Administrative College – generations of Jesuits would find employment with the emperors of the Ming and Qing dynasties (1644-1912). Sicilian Jesuit Lodovico Buglio (1606-1682) established a church outside the Imperial City wall in 1653, the site today of St. Joseph’s Cathedral just north of Wangfujing. The Jesuit missionary and artist Giuseppe Castiglione (1688-1766) served three different emperors, from his arrival in China in 1715 until his death over a half-century later. Castiglione’s blending of European and Chinese style influenced other painters in China, particularly in the use of perspective.

The Qianlong Emperor (r. 1736-1796) tasked Castiglione with designing a set of “Western” palace buildings in the northern part of the Garden of Eternal Spring, one of the vast Imperial Gardens which later became known as the “Summer Palaces.” Castiglione responded with a series of designs which drew on the Italian’s memories of Europe, mixing a blend of styles including French and Italian Baroque, and which also included fountains designed by French Jesuit Michel Benoist (1715-1774).

These palaces, like most of the Imperial Gardens, were destroyed by the Anglo-French Expedition in 1860, but the ruins of Castiglione’s vision remain a popular attraction for visitors at Yuanmingyuan (the Old Summer Palace) looking to add a bit of patriotic angst to their picnic in the park.

Not all Italian visitors to Beijing are as celebrated as Marco Polo or Matteo Ricci. In 1973, Italian filmmaker Michelangelo Antonioni (1912-2007) was excoriated in a People’s Daily editorial as an imperialist seeking to defame China and insult the Chinese people for his film Chung Kuo, Cina.

“This 3.5-hour-long film does not reflect new things, the new spirit and face of our great Motherland, but lumps together a large number of viciously distorted shots to attack Chinese leaders, smear socialist New China, slander China’s Great Proletarian Cultural Revolution and insult the Chinese people. Any Chinese person with national pride cannot but be greatly angered by seeing this film,” said the People’s Daily.

Antonioni had spent five weeks in China, including Beijing, filming scenes of everyday life including people doing tai chi in the park and drinking tea. In fact, the movie is 220 minutes of long-take vignettes of life in China’s capital, which is why the vitriol from China surprised Antonioni, who responded that he in no way sought to portray China in a negative light. Later Chinese appraisals of Chung Kuo, Cina also acquitted Antonioni of a secret anti-China agenda. Likely, the anti-Antonioni campaign was as much about domestic political tensions – the struggle between moderates like Zhou Enlai and hardline supporters of Chairman Mao and Party Orthodoxy – than it was a proper film critique.

Italians have made many contributions to Beijing’s history and culture, including lasting legacies of stone and art. Now, if we could just settle the debate about who really invented pasta ...

All this history talk got you hungry? Well, you're in luck as early bird tickets for the 2019 Beijing Pizza Fest are still available! Click here to get your tickets, or scan the QR code. 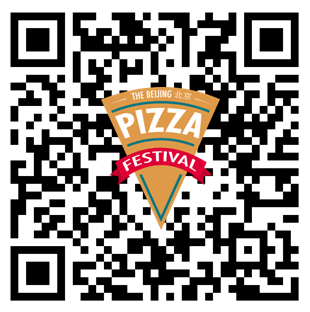 Finally, click here for all of this year's Pizza Festival coverage. Stop the Pizza Madness! Can't We All Just Get Along? 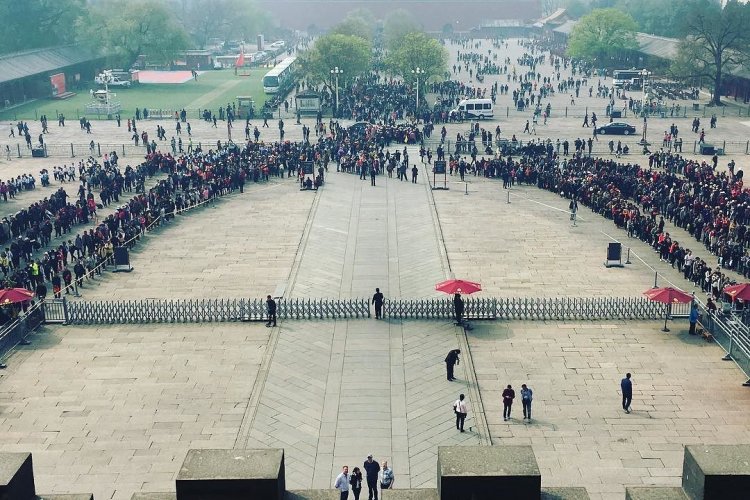 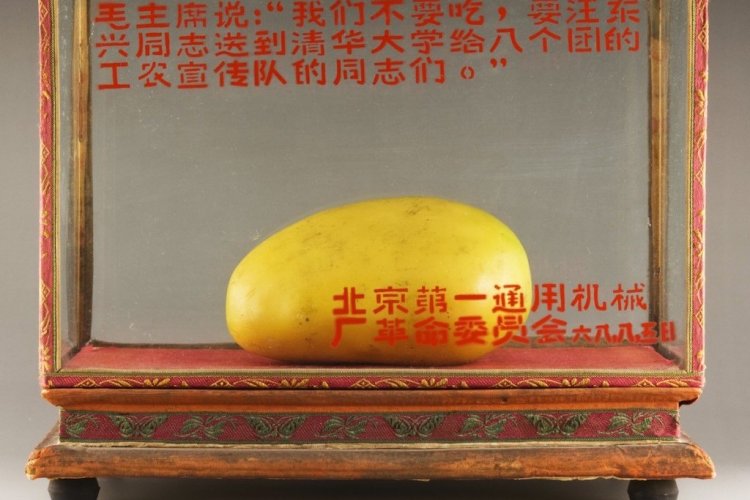 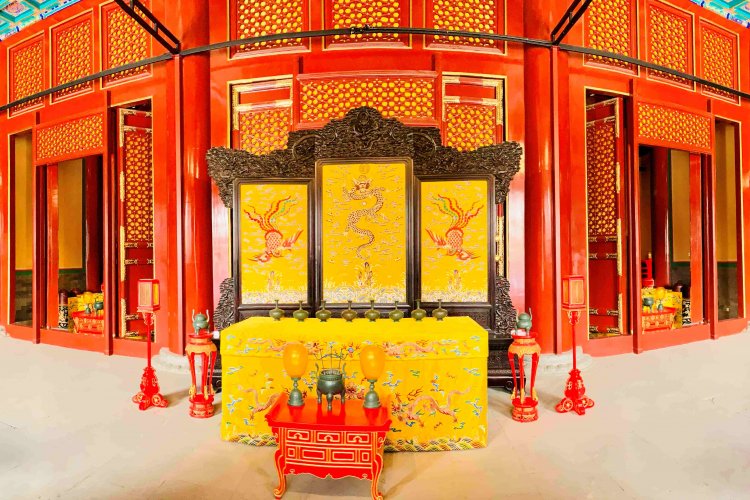 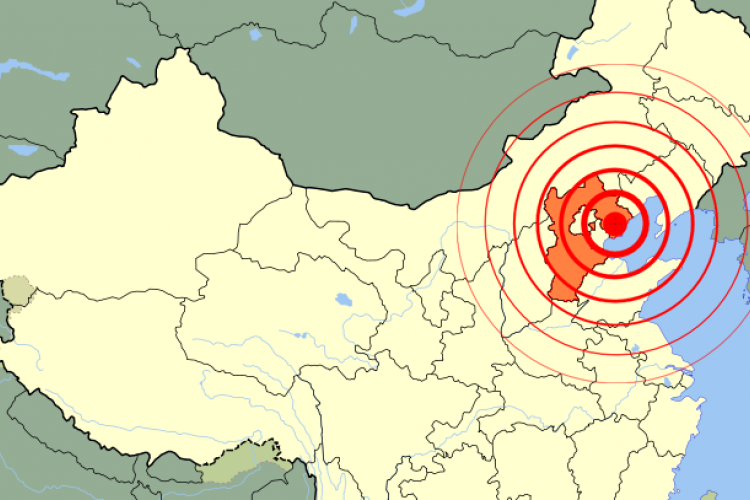 Comments
Login or register to post comments.
Re: Beyond Marco Polo: Italians in Old China Another entertaining and informative read from Jeremiah

Hottest Blog Posts
Coronavirus Count: Beijing's Latest Contamination Figures, News, and Advice (78378)
Overseas Returnees, Six Other Types Exempted from Mandatory Quarantine, Says City (8906)
To Quarantine or Not To Quarantine: Confusion Reigns for Foreigners Returning from Overseas (5543)
[UPDATED: Feb 26] Current Beijing Bar and Restaurant Opening Hours (4081)
Exploring the Ghost Town That is Beijing's Retail Mecca Sanlitun (2845)
[UPDATED: Feb 26] You're Grounded, Beijing: These Airlines Have Called it Quits Over the Coronavirus (2116)
Can Air Purifiers Protect us From the Coronavirus? (1944)
Everything You Need to Know About Traveling Into and Out of China Right Now (1893)
Beijing Bunker: "We're 'Real Insiders' to the Coronavirus: We Stay Inside a Lot" (1585)
Heading Back to the Office? Not Without Taking These Measures Says Beijing (1298)
END_OF_DOCUMENT_TOKEN_TO_BE_REPLACED