Wokipedia is a regular magazine column in which we introduce aspects of Chinese gastronomy, one letter at a time. This month, 'H' gets the treatment.

... Hainan chicken rice 海南鸡饭
Contrary to its name, although Hainan chicken rice originated from the southern Chinese island, it is now most commonly found in Singaporean and Malaysian cuisine. Hainan chicken rice is based on Wenchang chicken, referring to both a breed of chicken and a chicken dish from the Hainanese city of Wenchang. Typically consisting of boiled, sliced chicken, rice cooked in chicken fat, chicken soup, and a dip of freshly made chili sauce, it is considered one of Singapore‘s national dishes.

... har gow 虾饺
This staple of the dim sum table is one of the toughest challenges for any budding Chinese pastry chef. The translucent, glutinous wrappers are notoriously difficult to work with; too thin and they will disintegrate against the chopsticks, too thick and the wrapper will mask the delicate flavor of the prawn. Traditionally, har gow were judged by the number of pleats in the wrapper, with 10 being the optimal number and seven acceptable for beginners.

... hawthorn 山楂
No snack is more emblematic of Beijing than the long sticks of burnished red candied hawthorns (bingtang hulu) brandished by sellers all over town. As well as being used in a variety of sweet preparations, in traditional Chinese medicine hawthorns are thought to reduce blood pressure and cholesterol, and relieve indigestion.

... hongshao 红烧
Anyone who has had to restrain themselves while eating a dish of unctuous red-cooked pork belly knows that the hongshao cooking method is up there with the greats. Named for the reddish-brown hue food takes on after a long period of braising in a sauce based on rice wine, dark soy sauce, and brown sugar, hongshao is usually considered to be a Hunan-style cooking preparation and is often lauded as Mao Zedong’s favorite dish (Mao was also from Hunan province).

That's G sorted. Click here to see what you missed with G. 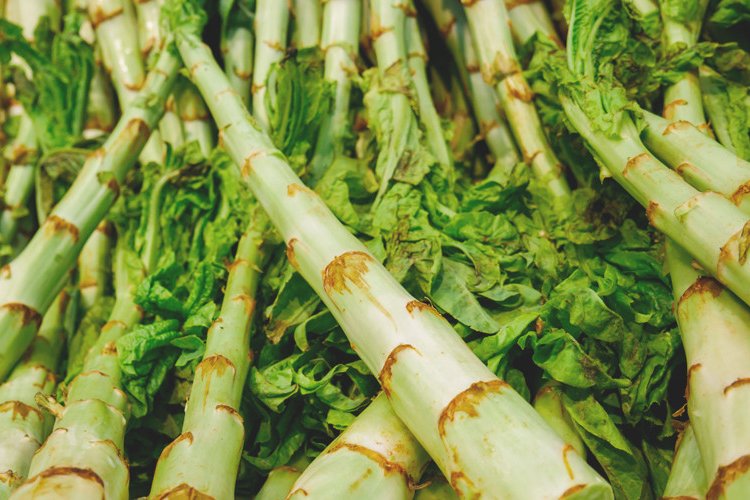 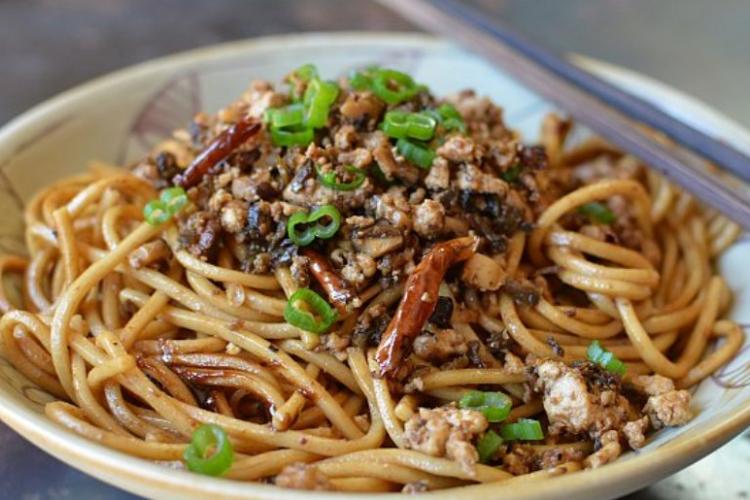 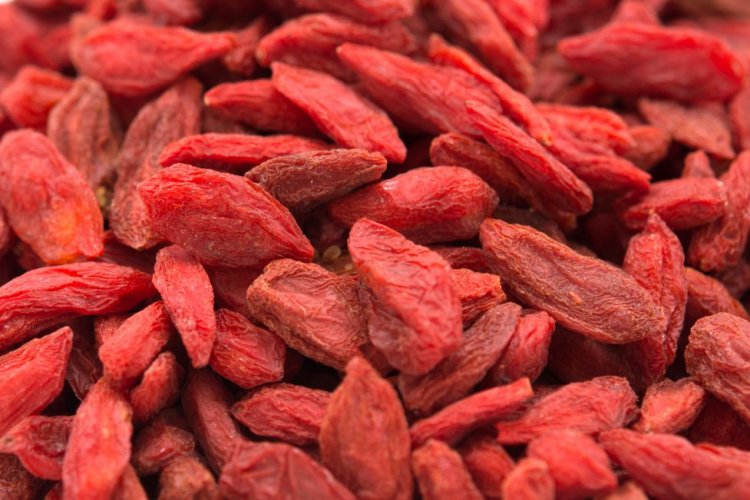 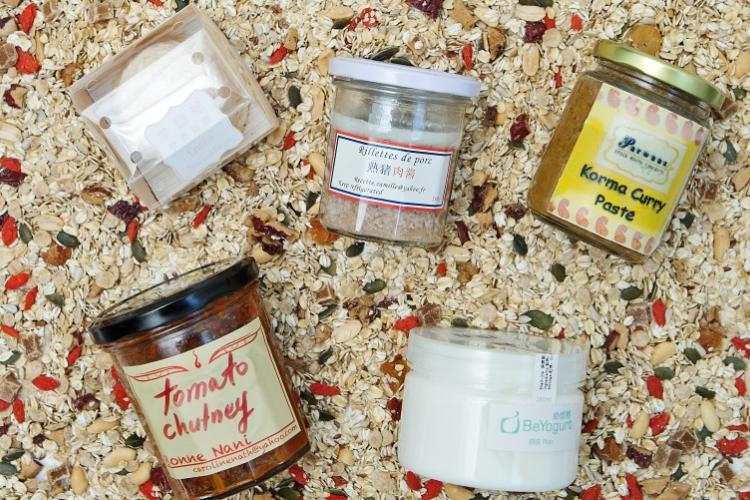 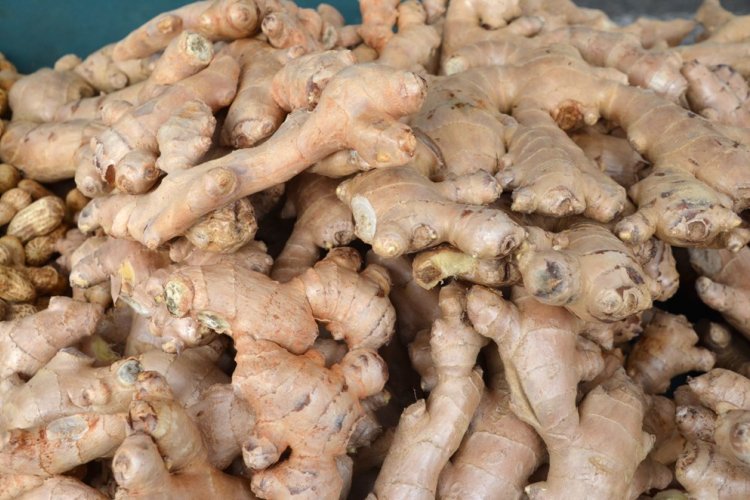 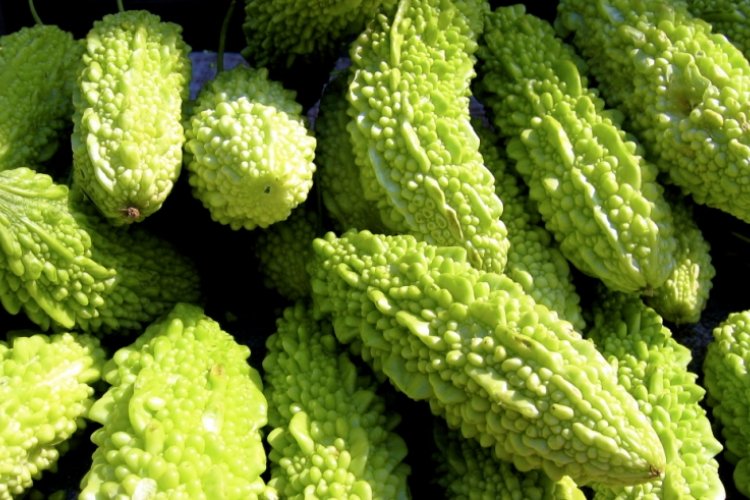 Hottest Blog Posts
Coronavirus Count: Beijing's Latest Contamination Figures, News, and Advice (78293)
Overseas Returnees, Six Other Types Exempted from Mandatory Quarantine, Says City (8916)
To Quarantine or Not To Quarantine: Confusion Reigns for Foreigners Returning from Overseas (5551)
[UPDATED: Feb 26] Current Beijing Bar and Restaurant Opening Hours (4103)
Exploring the Ghost Town That is Beijing's Retail Mecca Sanlitun (2845)
[UPDATED: Feb 26] You're Grounded, Beijing: These Airlines Have Called it Quits Over the Coronavirus (2117)
Can Air Purifiers Protect us From the Coronavirus? (1969)
Everything You Need to Know About Traveling Into and Out of China Right Now (1889)
Beijing Bunker: "We're 'Real Insiders' to the Coronavirus: We Stay Inside a Lot" (1588)
Heading Back to the Office? Not Without Taking These Measures Says Beijing (1316)
END_OF_DOCUMENT_TOKEN_TO_BE_REPLACED